The "Measures for the Inspection and Supervision of Fuel Consumption of Road Transport Vehicles" that was implemented on November 1, 2010, allows users who are accustomed to paying attention only to whether or not the vehicle can be overloaded and where low prices begin to pay attention to the vehicle's fuel economy. In the dual role of policy guidance and user demand, truck companies have also paid more attention to the fuel economy of products. The third international truck fuel-efficient competition for the sunset on November 16, 2010, was attended by all major domestic heavy-, medium- and light-duty commercial vehicle companies. It can be seen that fuel-saving ability has become the killer of current product competition. 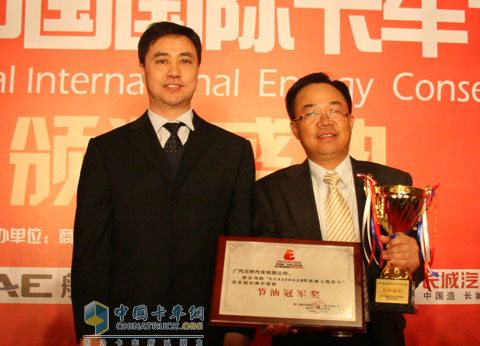 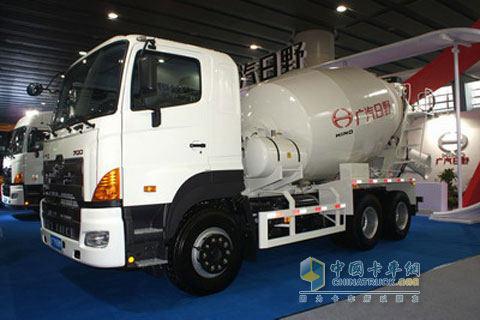 It is understood that the rear axle assembly of the Guangzhou Automobile Hino 700 Series adopts a special design for Hino, and design changes have been made to various parts such as differential cross shafts, brake shoes, and adjustment arms, greatly improving the durability of the rear axle assembly. , to achieve world-class heavy truck quality. Hino's latest cab has improved comfort, spaciousness, comfort and wide field of vision. According to ergonomic principles of the design of air conditioning, FS cruise control and other functions of the switch, to ensure that the driver is easy to operate. By using a four-point suspension cab, a driver's air suspension seat, and an advanced sound insulation system, the comfort and quiet of the 700 series and the imported Hino were achieved.

Hino's P11C and E13C engines equipped by Hino Automobile Co., Ltd. are equipped with high-intelligent fuel-saving switches that can effectively utilize the engine's characteristics for fuel-efficient driving; computer control of the opening and closing of the throttle and suppression of unnecessary consumption caused by indiscriminate stepping on the accelerator; On its aerodynamic cab, it saves fuel costs and is at least 5% more than the average domestic heavy truck fuel consumption. The price of the Guangzhou Automobile Hino heavy truck is higher than that of other domestic brands by more than 100,000, but the fuel consumption can save 70,000 to 80,000 yuan a year. Fuel economy is a major advantage of GAC Hino.