Skip to content
September 26, 2021
Recently, Caterpillar announced that the company's organizational chart has changed, will integrate the company's power, ship and petroleum power sector (MPPD), set up a new power, ship and oil and gas sector (EPMOG), by MPPD Vice President Tom Frake is in charge. 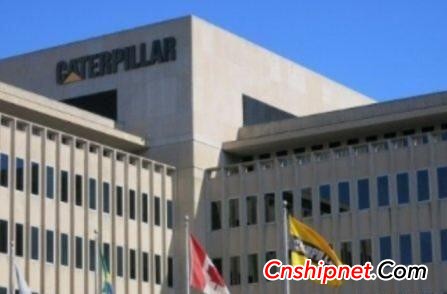 At the same time, Steve Niehaus, the current vice president of power business, has worked in Caterpillar for 27 years and is about to retire.
Caterpillar Chairman and CEO Doug Oberhelman said, "Integrating these energy businesses, as well as the recently integrated customer and dealer support business, will bring us efficient operations and strong leadership. Through these reforms, we A 13% reduction in human resources since 2013."
The above integration will take effect on June 1, 2016.